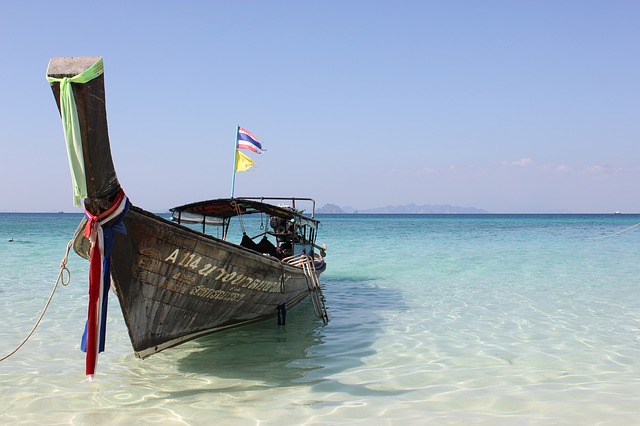 Thailand is celebrating the New Year with good news. The country has just been listed as one of the world’s 25 best places to retire to in 2015 by International Living, a North American-based magazine for retirees.

International Living’s latest Annual Global Retirement Index released on 1 January, 2015, listed Thailand at number 10 with a total score of 84.6. The report combined several real-world insights about buying and renting, benefits and discounts, cost of living, fitting in, entertainment and amenities, health care, infrastructure and climate of each of the 25 countries.

Mr. Thawatchai Arunyik, Governor of the Tourism Authority of Thailand said, “The International Living’s Annual Global Retirement Index lists Thailand as a place with low-cost health care and lots to do. In the index report, it said ‘Thailand combines the best of authentic Asian cuisine and culture with enough North American influences to help you feel at home’, which is rightly so as the Thai people are very true to our culture, yet we are also known for our accepting nature and hospitality. Thais are ready to be a good host to all our guests at any time.”

According to the International Living’s Annual Global Retirement Index, thriving expat communities already exist in the larger cities; such as, Bangkok and Chiang Mai, and resort areas like Phuket and Hua Hin. The index report quoted Steve Le Poidevin, who relocated to Chiang Mai from Canada, as saying that “Here in Chiang Mai, it is easy to make friends if you make the effort. There are lots of opportunities to get involved with both locals and other expats…with a Chiang Mai Expat Club that meets monthly, as well as many expat clubs that get together weekly.”

While Thai food and culture are among the major draws for expat retirees, Thailand is also named as “an outdoor-lover’s paradise, with a rich mosaic of rainforests, exotic wildlife, and breath-taking temples.”

When it comes to cost, Thailand is listed as the place for “highly-affordable” homes and “a relatively low cost of living” in which the index gave an example that a couple can live comfortably in Chiang Mai on a modest budget of US$1,500 a month. Despite the low-cost, Thailand is praised for providing “excellent health care” throughout the country. Here, basic doctor’s visits and dental procedures (such as cleanings and fillings) can cost as little as US$30, while a basic health insurance plan starts at around US$300.

Thailand’s is regarded as a welcoming country for people to retire on a long-term basis, and the retirement visa does not stipulate an annual minimum stay. In addition, retirees are eligible for visas at the relatively young age of 50, and there are no additional financial requirements for their dependents.

Retirement visas are issued when applicants offer proof of income, which currently stands at around 65,000 Thai Baht (around US$2,100) a month.

Click to read the full article on: The World’s Best Places to Retire to in 2015. 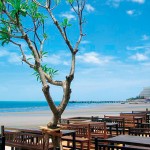 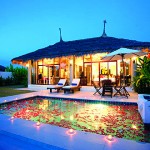 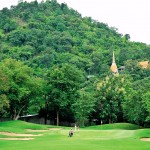